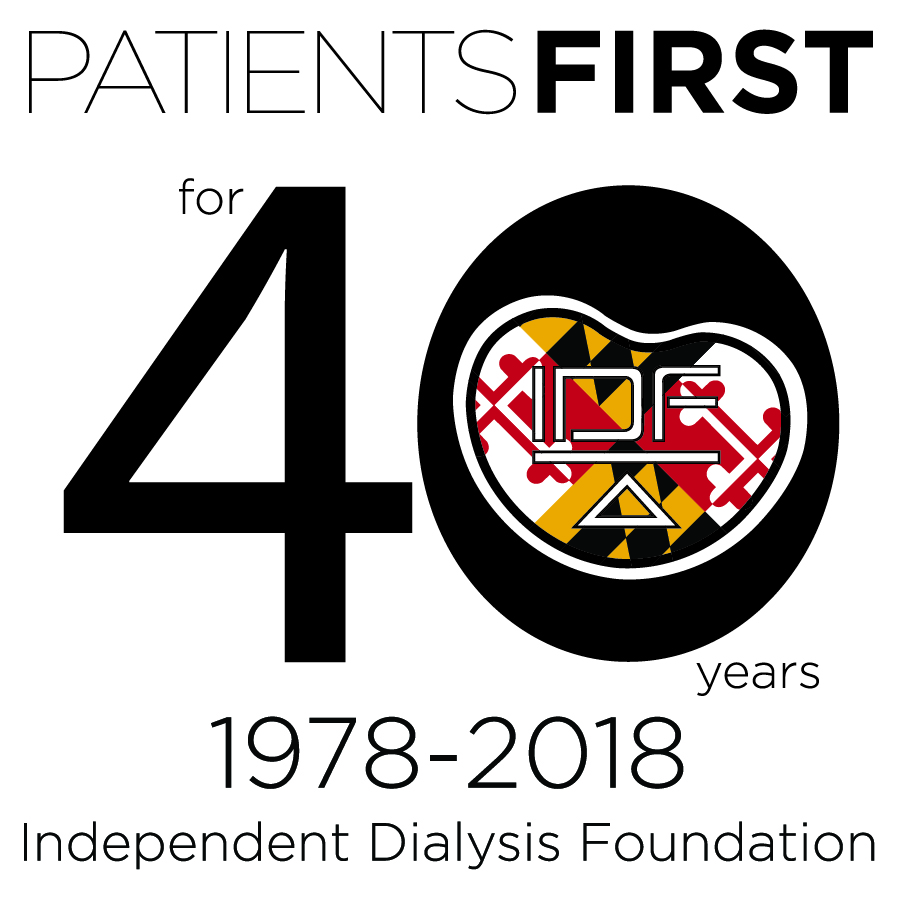 Operating Status: We are Open X

Affiliated with University of Maryland

About Us - Independent Dialysis Foundation

The world of chronic dialysis is being consolidated as large corporations merge and buy others. IDF is a Maryland-based company committed to remaining a non-profit, independent organization. IDF expands in Maryland when asked to help, if we can improve services to patients. With locations throughout the state, IDF offers convenient and personalized care from a staff that puts the welfare of the patients first.

"IDF’s Mission is to care for people with kidney failure. We do this through operating dialysis facilities providing excellent care and promoting independence and rehabilitation for each patient according to his or her capacities and desires. IDF will train professionals at all levels to provide this care, support their efforts and will pursue continuous improvement in practice and results."

Independent Dialysis Foundation (IDF) was founded September 14, 1978 as a not-for-profit company affiliated with the University of Maryland, to improve access to dialysis services for the University Hospital’s patients and to promote independence, self-care, and stability for dialysis patients.

IDF opened the Rotunda Center located in Baltimore, MD which offers self-care, staff-assisted, and home training for hemodialysis patients. In January 2003, the Rotunda Center moved into a new building and changed its name to Chestnut Square Dialysis Center.

IDF contracted to manage the dialysis services at the University of Maryland Hospital.

In October 2006, The Garrett Dialysis Center became the first and only dialysis center in Garrett County, Maryland. Located in the city of Oakland, the opening of this facility has greatly decreased the travel time of patients who had previously driven up to four hours round trip for hemodialysis.

IDF acquired the out-patient dialysis facility operated by the University of Maryland which would later become the Parkview Center in Baltimore, MD. 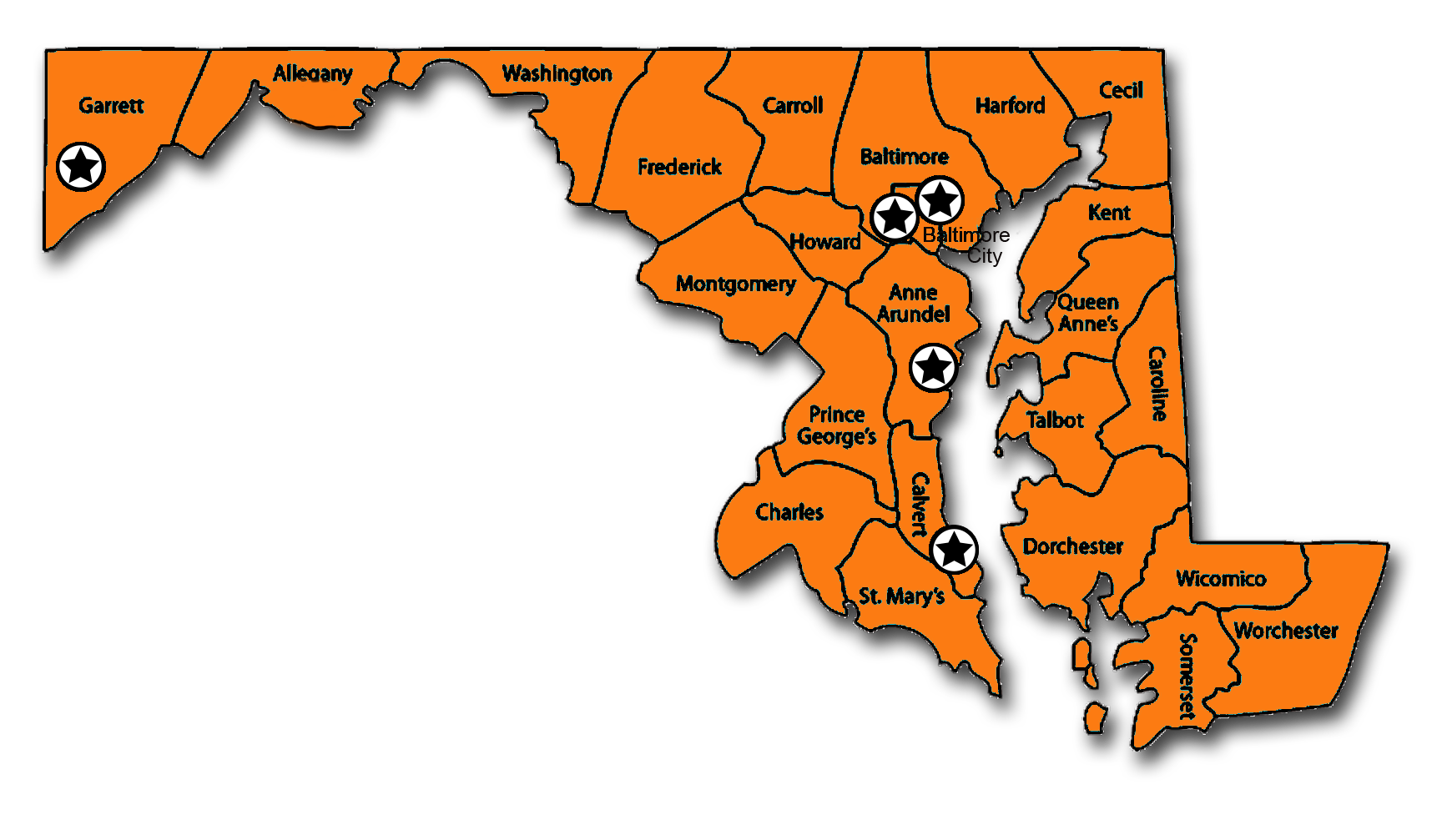